The day before, I met the Queen of Jordan in Amman.

The day after, at Midnight in Aquaba, I reclined deeply in a field of multi-colored beanbags, taking in the Summer breeze and smoking watermelon mint hookah with my giddy Mom and Dad, watching the World Cup in Arabic on a jumbo screen beside disco balls in palm trees, lying under the full moon and a sea of stars, finally at peace with the universe, thinking surely this is what Moses would have wanted for us all. 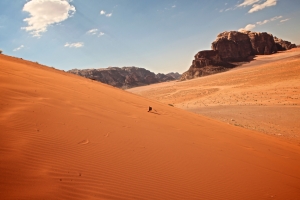 Though I had only been with her for about a month, she was unquestionably the best hat I ever had. She was my protection from that giant ball of fire in the sky. She signified that a true adventurer was under her care in the sweltering desert heat. Because true adventurers find their accomplices in the marked down section of J. Crew.

Unfortunately, in an instant, the heavy winds of Arabia snatched her off my head.

My parents and I chased her up and down vertical dunes of red heat. She was too quick. My beloved hat was on jailbreak, weaving in and around desert pillars of shattered rock until she disappeared into the 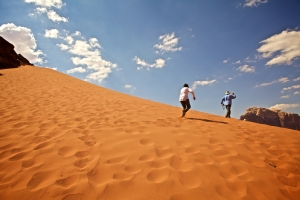 great unknown. After an hour questing across a vast, empty sea of sand, my tweed companion was nowhere to be found. I dropped to my knees, and called out her name to the heavens. Haaaaaaaaaaat.

My head sunk low in despair. My parents put their arms around me as we trudged back to the truck. Our driver Mohammed, seeing frustration and sadness in the curves of my brow, asked me, “Did you not enjoy Wadi Rum?”

Mohammed opened the door and walked a few paces up the nearest dune. He then stopped and closed his eyes, the back of his keffiyeh swaying ever so slightly in the mild breeze. My parents and I looked at each other with hope and excitement as Mohammed disappeared behind a bend. A few seconds later, he returned, sand cascading like lava from between his fingers, revealing my crumpled hat in his hand.

I jumped out of the vehicle and rushed towards Mohammed, my head down again, only this time with gratitude. 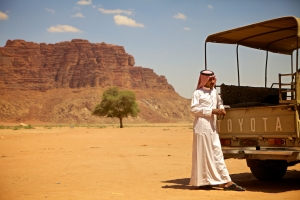 “You know your hat. But I know the wind,” he replied. “You called out to your hat. Hats don’t have ears. They can’t hear you. But if YOU’RE still, and YOU listen, the winds, the Earth, they’ll tell you everything you need to know.”

In that moment, if a tear could have fallen down my cheek without immediately evaporating, know that it would have.

“Or,” Mohammed continued. “I just watched the whole thing happen from the truck and enjoyed watching you chase something you were never going to find. Take whichever answer you prefer.”

Mohammed smiled and pat me on the back. “Now hold on to your hat,” he said. “The real adventure awaits.” 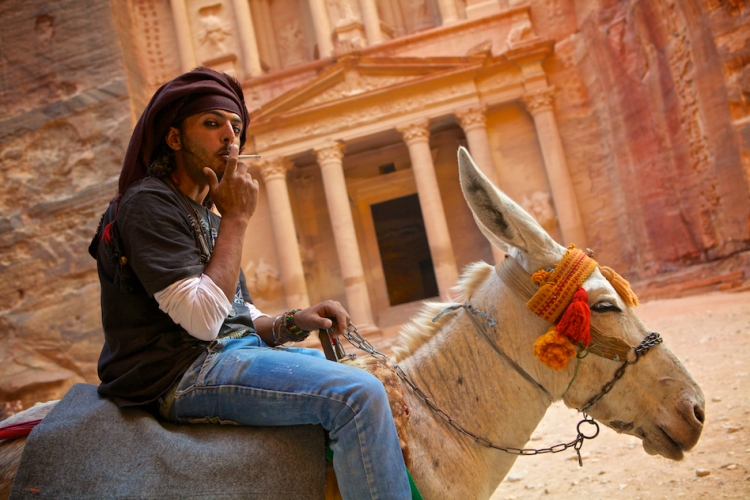 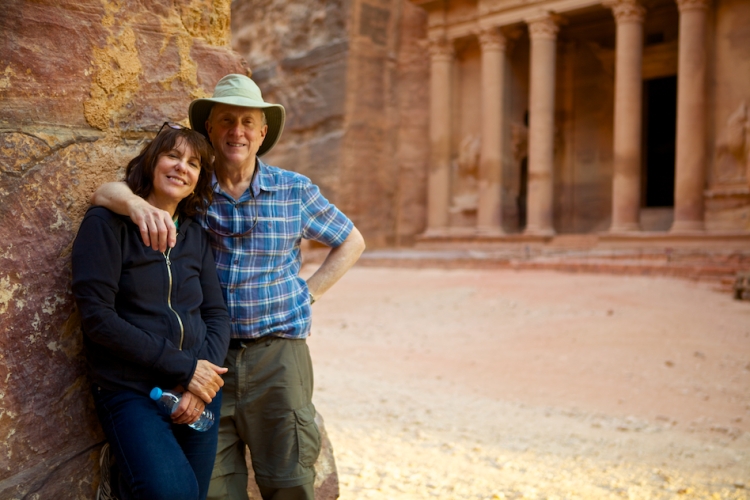 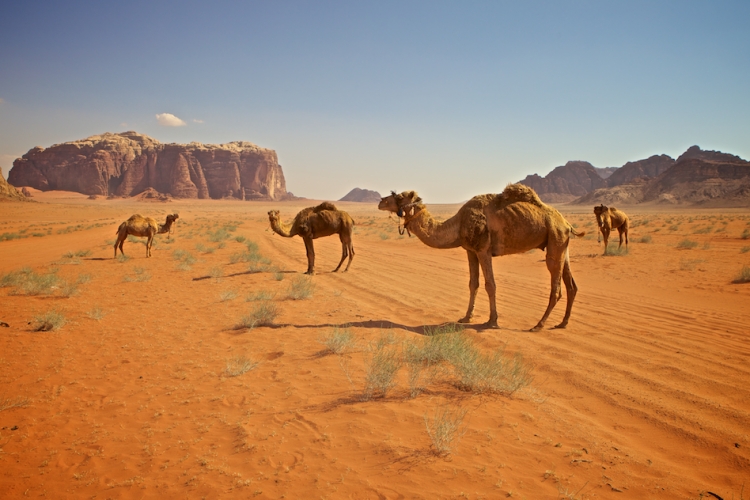 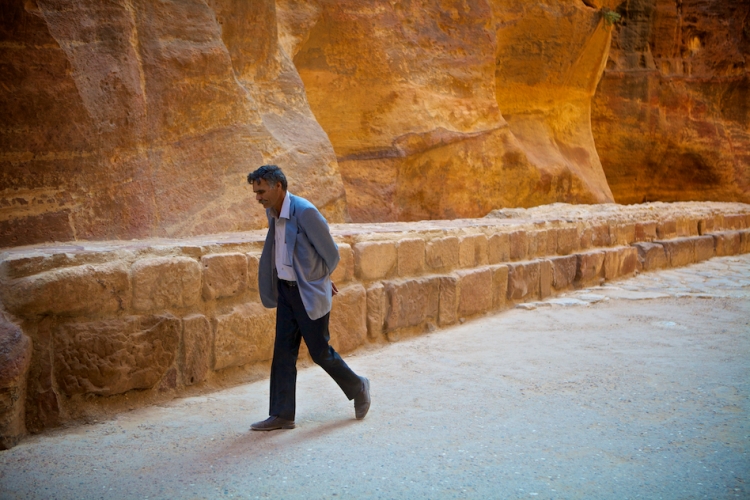 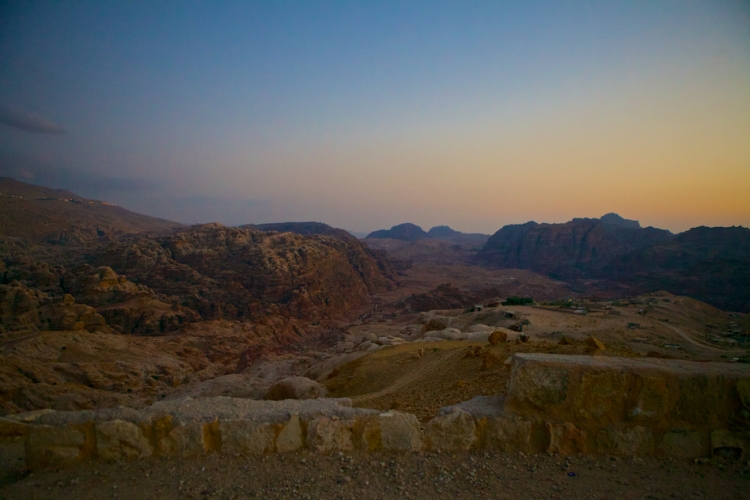 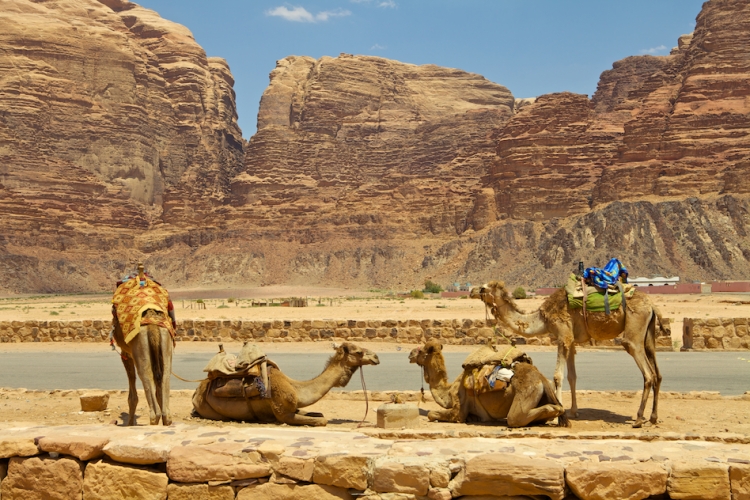 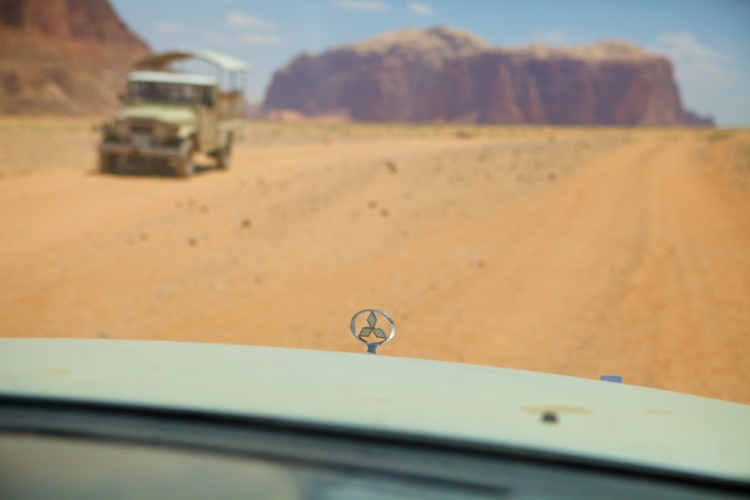 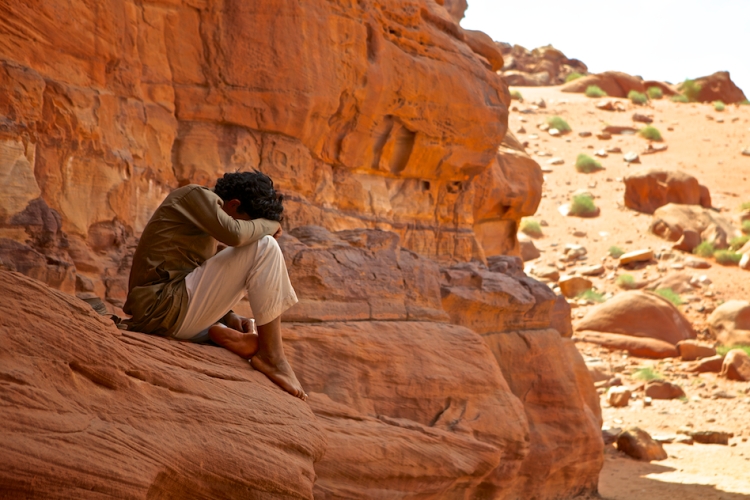 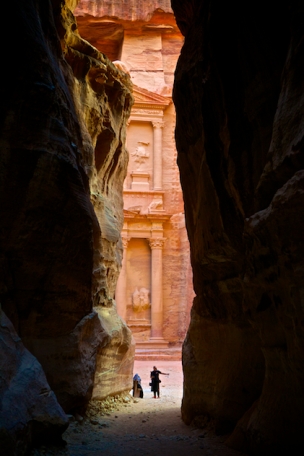 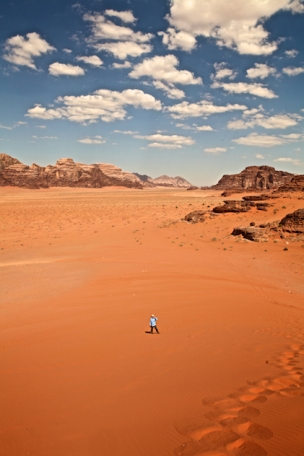 2 thoughts on “Adventures In Jordan”